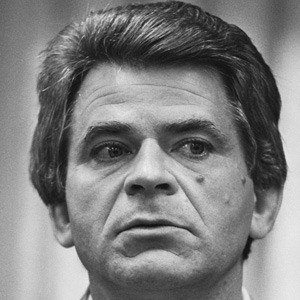 Russian chess champion who was famously the 1972 World Chess Championship Bobby Fischer in a match that has come to be known as the Cold War Confrontation.

He learned to play the game of chess while leaving Leningrad by train during World War II.

He was chess champion from 1969 to 1972 and in 1992 he lost to Bobby Fischer again in an unofficial rematch in Yugoslavia.

He married a French woman in 1970 and had two children, Tanya and Vasya.

Like him, Savielly Tartakower is also a famous Russian chess player.

Boris Spassky Is A Member Of