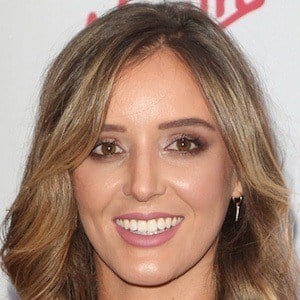 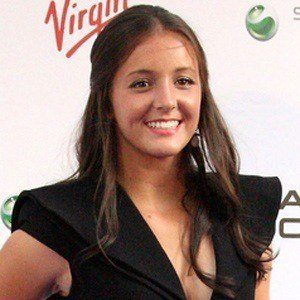 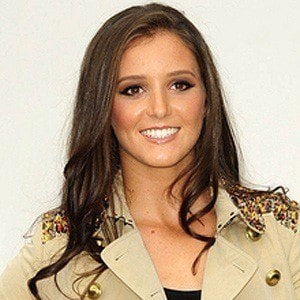 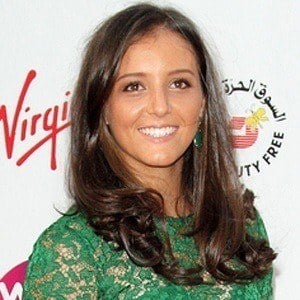 English tennis player who turned professional in 2008, at the age of just 14. She reached the fourth round of the 2012 US Open and the 2013 Wimbledon tournament.

She won silver in the mixed doubles competition at the 2012 London Olympics for Great Britain, playing alongside Andy Murray.

She is the daughter of Andrew and Kathy Robson.

She and Andy Murray entered as the wildcard pick for the 2012 London Olympics for mixed doubles.

Laura Robson Is A Member Of