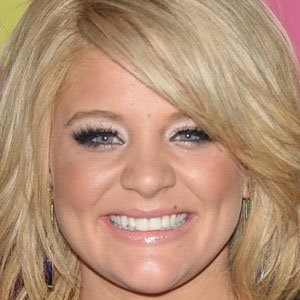 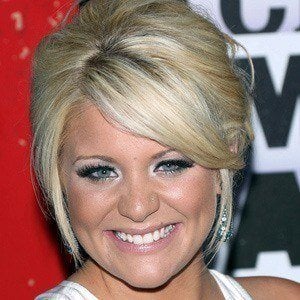 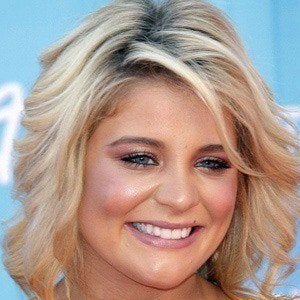 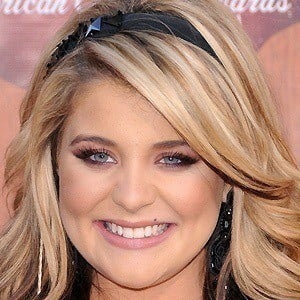 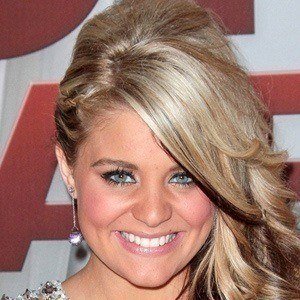 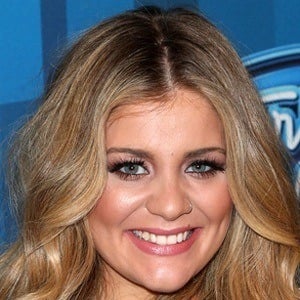 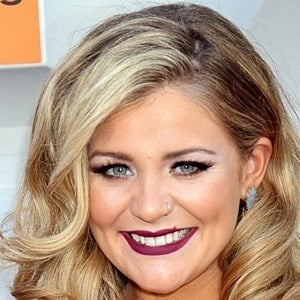 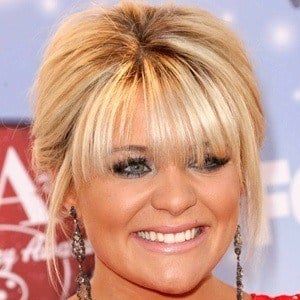 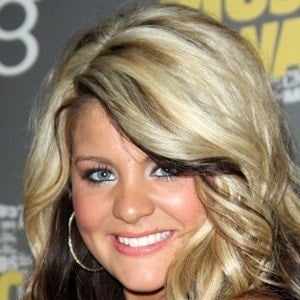 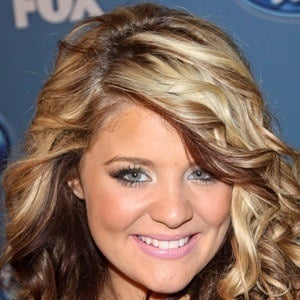 American Idol contestant who finished second on season 10 of the show. She then released her debut album Wildflower in 2011.

She worked at CiCi's Pizza growing up and was a cheerleader at Lakeview-Fort Oglethorpe High School. She was the first person to win the WinniSTAR youth talent contest in 2009.

Wildflower peaked at number two on the US Country charts. She was named New Artist of the Year at the 2012 American Country Awards.

She is the daughter of Kristy and J.J. Suddeth, a process technician. In 2012, she began dating Alexander Hopkins; but they called it quits in 2019. Subsequently, she briefly dated comedian John Crist.

She performed with Martina McBride during the CMA Music Festival.

Lauren Alaina Is A Member Of