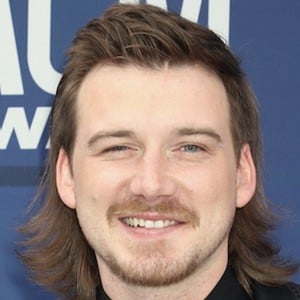 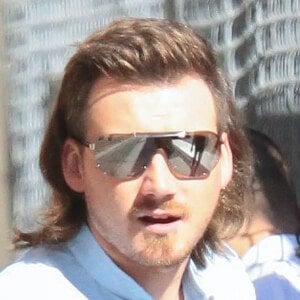 Country singer/songwriter who rose to fame during season 6 of NBC's talent show program The Voice. During his audition he performed Howie Day's song "Collide" which caught the attention of celebrity judge's Shakira and Usher.

Prior to an elbow injury he had aspirations to play professional baseball.

During his time on The Voice he performed "Hey Brother" by Avicii and "Story of My Life" by One Direction.

He is from Tennessee. His son Indigo Wallen was born on July 10, 2020. His parents are Lesli and Tommy Wallen. He also has two sisters, Mikealea and Ashlyne.

As a contestant on NBC's The Voice he competed on celebrity judge Usher's team.

Morgan Wallen Is A Member Of