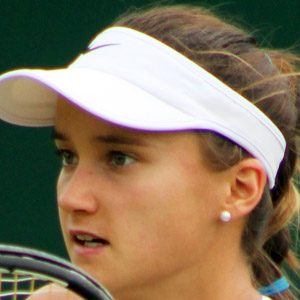 Ohio-born female tennis player who has won more than half a dozen ITF singles titles. She was the Grand Slam Doubles runner-up at the U.S. Open in 2011 and 2013.

She is known for aggressive play and short stature, standing at just 5'2".

Her father is a cardiologist and her mother is a nurse.

She defaetead the heavily-favored Flavia Pennetta at the 2014 Wimbledon Championships.

Lauren Davis Is A Member Of