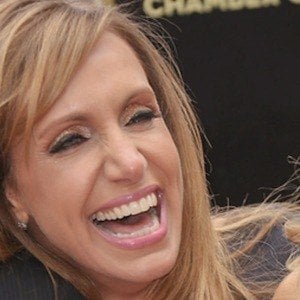 Famous for her TVyNovelas Award-winning roles in the telenovelas Rosa Salvaje and Maria Mercedes, she is also notable for her acclaimed performances in La Gata and 12 Mujeres en Pugna.

Early in her career, she appeared in the soap operas La Venganza and Mama Campanita.

She and her sibling Ernestina were abducted in late 2002, but thankfully returned within a month of their kidnapping.

She is the half-sister of Mexican pop music star Thalia and the aunt of singer and actress Camila Sodi.

Laura Zapata Is A Member Of