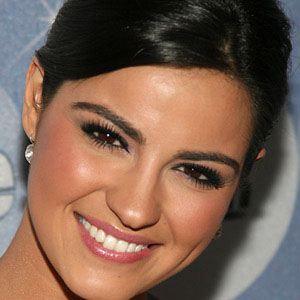 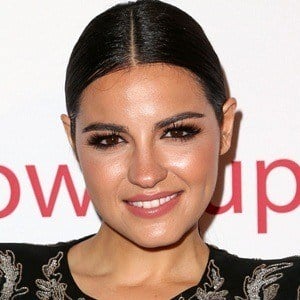 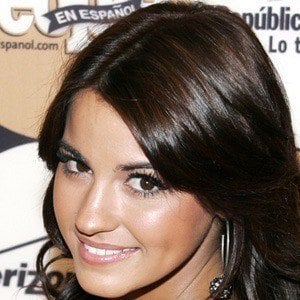 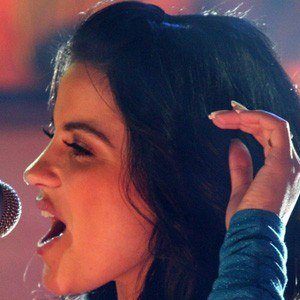 Mexican actress and singer who became known for multiple television roles and for her work with the Latin Grammy nominated-group RBD. Her well-known shows include Triunfo del Amor and La Gata. She also starred in the telenovela Antes muerta que Lichita, which earned her a TVyNovelas Award for her work.

She earned her first acting role on the soap opera Rebelde in 2004.

She has helped RBD sell over 20 million records across the globe.

Her second last name is Beorlegui. She was engaged to Guido Laris, but later began a long-lasting relationship with Mane de la Parra. Following their break-up she began dating Koko Stambuk, a Chilean music producer.

She shared the stage with Christian Chavez, Anahí and Alfonso Herrera while performing with RBD.