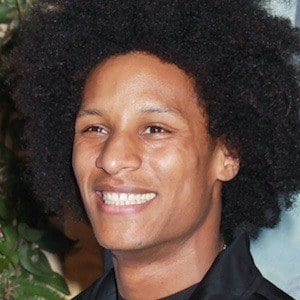 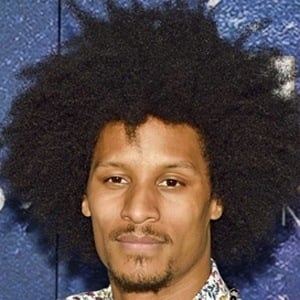 French new style hip-hop sensation who, along with his twin brother, won the Juste Debout street dance competition in 2011. He and his brother also founded Criminalz Crew.

He was born in the suburbs of Paris to a family of Caribbean descent that included seventeen other children.

He and his brother were 2008 finalists on the French reality television show, Incroyable Talent. In 2017 they won season one of NBC's World of Dance.

He and his twin brother and dance partner, Larry Bourgeois, earned the title of Les Twins. They also became known by their individual nicknames: Lil Beast and Ca Blaze, respectively.

He was a featured back-up dancer for singer Beyonce and, in 2014, he was invited to part of her On The Run tour with Jay-Z.

Laurent Bourgeois Is A Member Of