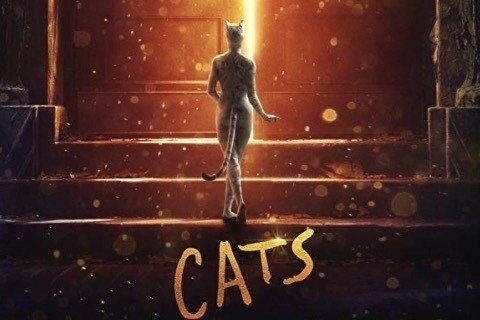 Musical fantasy film based on the Broadway music Cats in which a tribe of cats known as Jellicles decide which feline will ascend to the Heaviside Layer and come back to a new life.

Tom Hooper was hired to direct the movie, making it his second musical film after 2012's Les Misérables. It is choreographed by by Andy Blankenbuehler, and executive produced by Steven Spielberg. The original musical is based on TS Eliot's Old Possum's Book of Practical Cats.