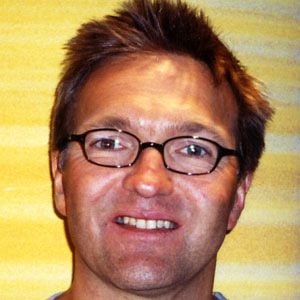 A French comedian and personality who is most recognized for hosting the radio program Close The Window For Mosquitoes, among others.

He studied at the University of Le Havre in France.

In 2011, in a poll of over 115,000 people, PureMédias ranked him as the second best Presenter of the Year behind Nagui.

He was raised in Le Havre, France.

He and Melissa Theuriau are both popular hosts from France.

Laurent Ruquier Is A Member Of