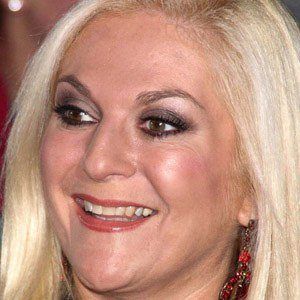 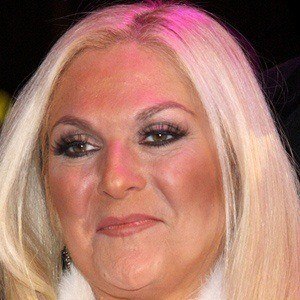 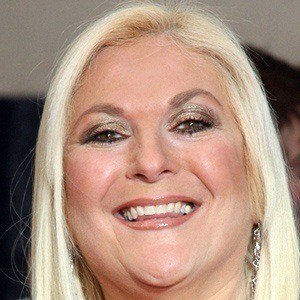 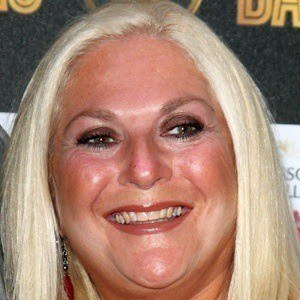 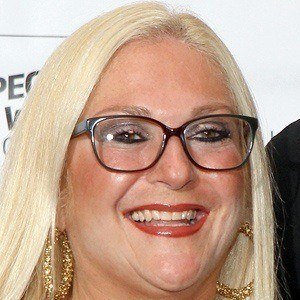 English journalist and television personality who became known for her radio show on BBC Radio 2.

She studied English at Trinity College in Cambridge, England.

When she was a kid she struck up a summer romance with a 12-year-old DJ Pete Tong while on a family vacation.

She started a long term relationship with in 2006. She has two daughters from a previous marriage.

She has regularly appeared on The Wright Show, hosted by Matthew Wright.

Vanessa Feltz Is A Member Of