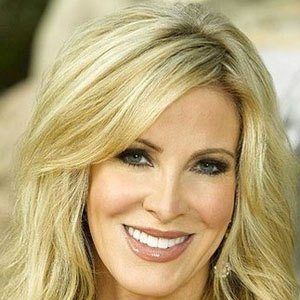 Reality Star most associated with appearing on the first four seasons of The Real Housewives of Orange County on Bravo. She returned to the series in 2013 for its 8th season.

Prior to starting the show, she worked in the Insurance industry in Coto de Caza, California.

She was left destitute after her second divorce, but remarried a wealthy real estate developer on the second season of the Bravo show.

She married her third husband George Peterson in 2008.

She appeared alongside Gretchen Rossi on the 4th season of The Real Housewives of Orange County.

Lauri Peterson Is A Member Of