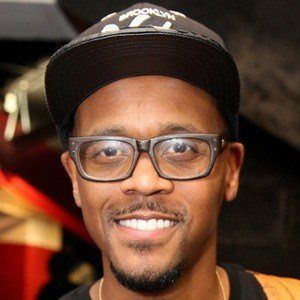 Comedian who rose to fame after winning the "Stand up its Miller Time" national comedy championship. He's also appeared on Upton Comic, The Mo'Nique Show and BET's ComicView.

He earned a doctoral degree in pharmacy from Xavier University in New Orleans.

He toured with Shaquille O'Neal's All Star Comedy Jam across the country.

He was born on the south side of Chicago, Illinois.

LaVar Walker Is A Member Of