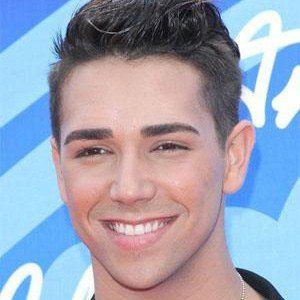 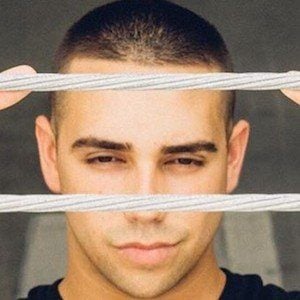 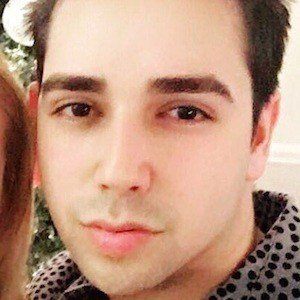 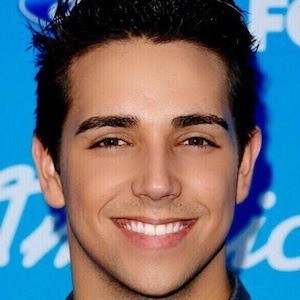 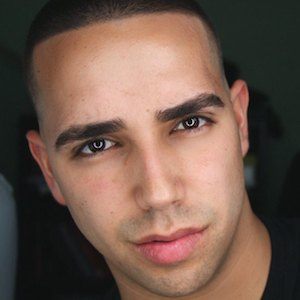 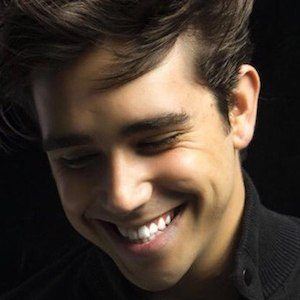 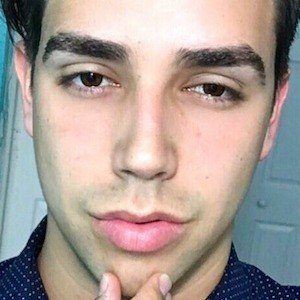 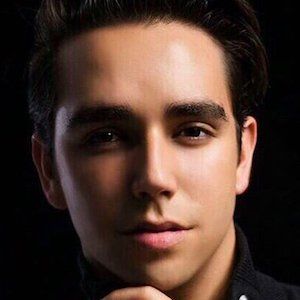 Contestant of the twelfth season of American Idol who made it to sixth place before being eliminated.

He worked at an ice cream shop before auditioning for American Idol in Chicago where he impressed the judges with his vocal control.

He began stuttering when he was six years old and, while speech therapy has not been able to eliminate the condition entirely, his stuttering disappears when he sings.

He was born in Cuba and his family emigrated to Naples, Florida when he was ten years old.

Candice Glover was a fellow finalist on the twelfth season of American Idol.

Lazaro Arbos Is A Member Of