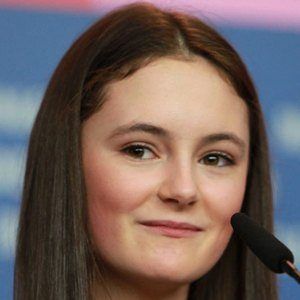 German actress who won international acclaim by playing Anne Frank in the award-winning 2016 historical drama Das Tagebuch der Anne Frank. Her other notable roles include Ayla on the fifth season of the Showtime series Homeland.

She got her start as a stage actress, making her debut at the Karl May Festival in Bad Segeberg.

She appeared alongside Claire Danes on Homeland.

Lea van Acken Is A Member Of