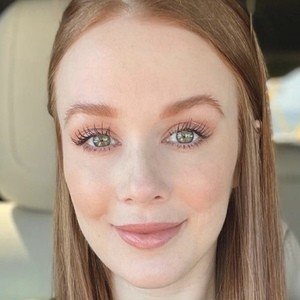 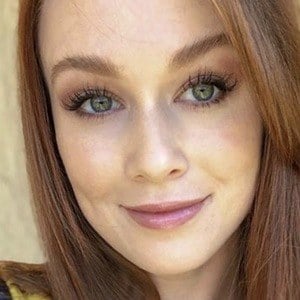 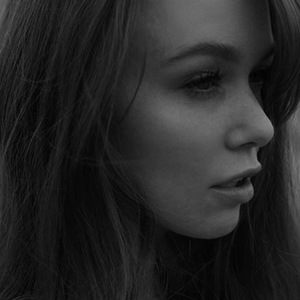 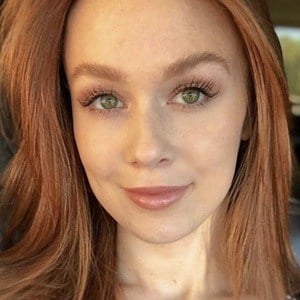 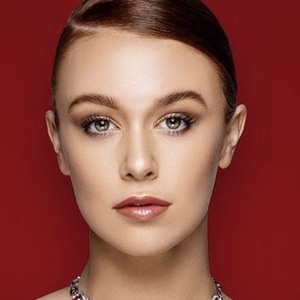 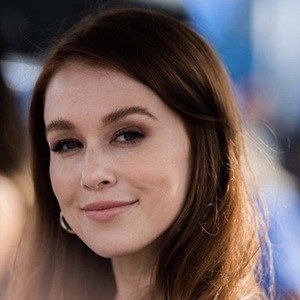 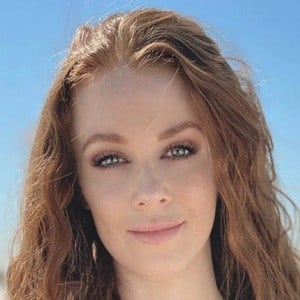 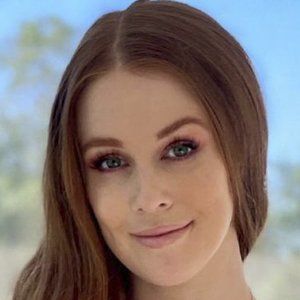 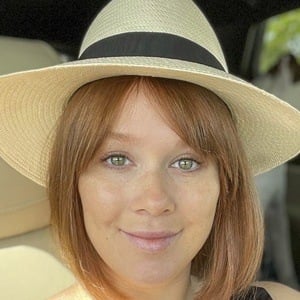 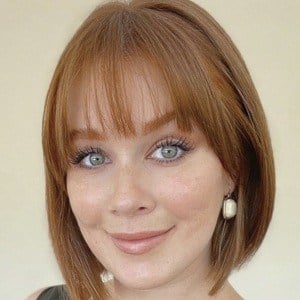 Lingerie and swimwear model popular on Instagram where she has over 700,000 followers. She has modeled for Playboy and TeenyB.

She has modeled for clothing lines like RSVLTS. She is also popular on Twitter where she has more than 120,000 followers.

She is an animal lover and has a pet pit bull named Chino.

She appeared with Pia Zadora in an Instagram photo posted in April 2015.

Leanna Decker Is A Member Of