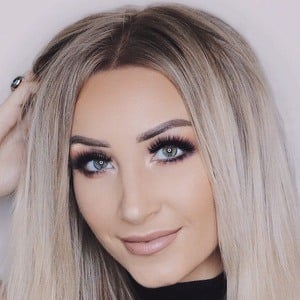 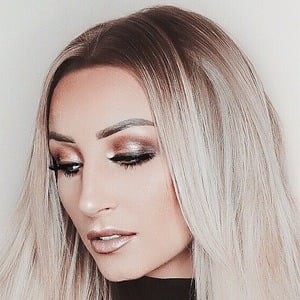 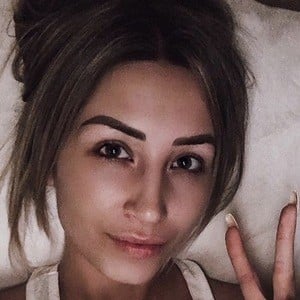 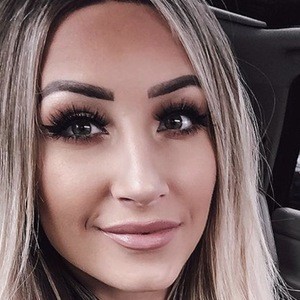 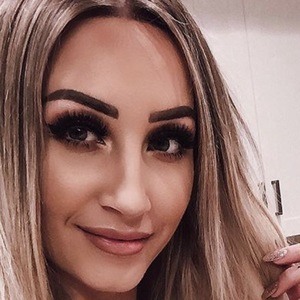 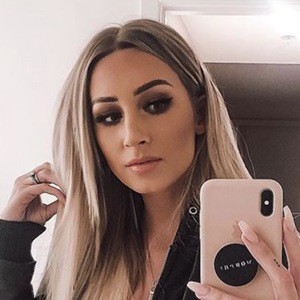 Spiritual guru and tarot reader who has risen to fame for her The Gem Goddess YouTube channel. She has garnered massive popularity for her tarot card readings and horoscope discussions.

She published her first video "THE LAW OF ATTRACTION | HOW IT REALLY WORKS" to YouTube in July 2018.

She has amassed more than 500,000 subscribers to her YouTube channel. She has also worked as a professional makeup artist.

She and Vickie Verlie are both popular for their tarot readings on YouTube.

Leanna Amiree Palmer Is A Member Of