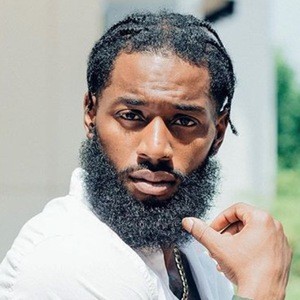 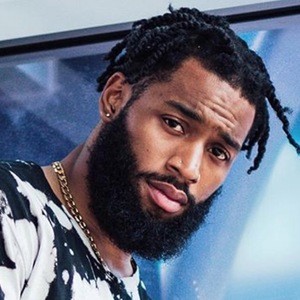 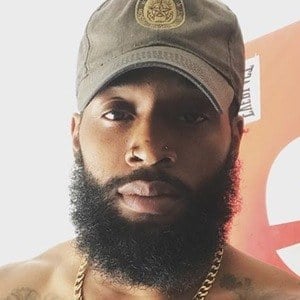 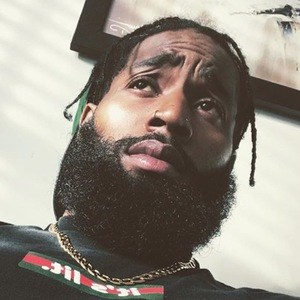 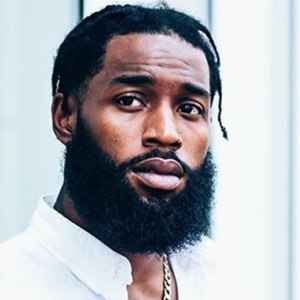 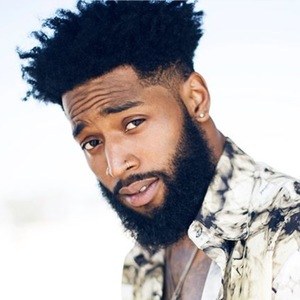 Athlete turned model who went viral in 2016 when Marvin Bienaime took photos of him and posted them online. His first fashion show ever was New York Fashion Week that year.

He was a running back for Georgia Southern University from 2008-2011.

He has been featured on blogs such as VH1, Bossip, Naturally He's Dope, and Post Bad Beards.

David Beckham is also an athlete that models.

Lee Barney Is A Member Of