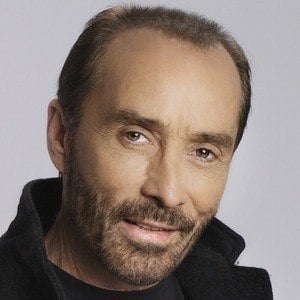 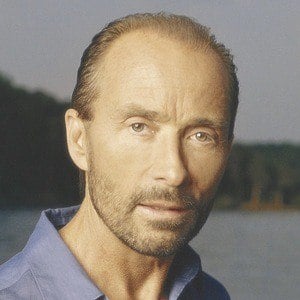 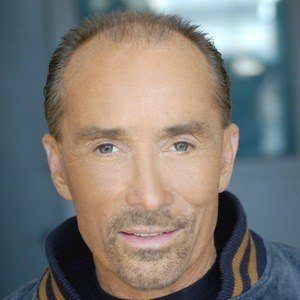 Country music artist with over thirty-five singles on the Billboard country music charts, including "God Bless the U.S.A."

He grew up on a poultry farm and got his start singing in church.

He recorded "Somebody's Gonna Love You" and "Dixie Road," both of which became #1 hits.

He married Kimberly Payne, who was named Miss Tennessee, USA.

Lee Greenwood Is A Member Of