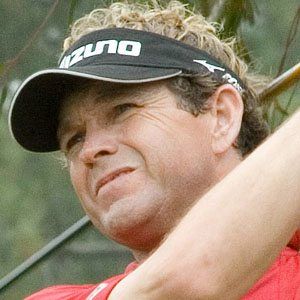 He didn't start playing sports until his family moved to Florida when he was 12.

As an outspoken Christian he became greatly open about his beliefs.

He was teammates with Davis Love III on the U.S. national team at the 1997 Ryder Cup.

Lee Janzen Is A Member Of