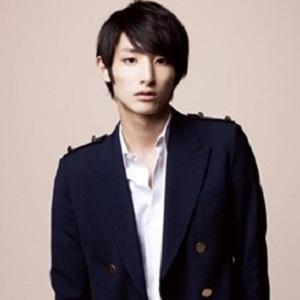 After receiving modeling awards at both the Korean Fashion Photographers' Association Awards and the Korean Best Dresser Swan Awards, this prominent runway and print model pursued a career as an actor. His television credits include episodes of MBN's Vampire Idol and KBS2's White Christmas.

He made his modeling debut in a 2006 runway show for fashion designer Jung Wook-jun's collection.

In 2014, he was cast in a starring role in a South Korean cable series called High School King of Savvy.

He and his younger sister grew up in Seoul, South Korea.

He and actress Lee Se-young both appeared in a 2013 movie titled Horror Stories 2.

Lee Soo-hyuk Is A Member Of