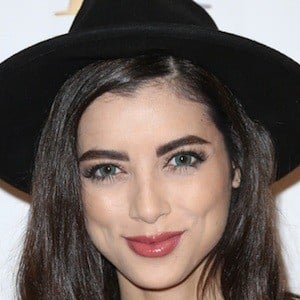 She graduated with a B.A. in communications from Cal State University in 2010.

Her LeeAnna Vamp YouTube channel, which features her series Star Wars Girls and other upcoming spooky projects, now boasts over 20,000 as well as 2.7 million subscribers.

She appeared in Resident Evil: Down with the Sickness starring Freddie Wong.

LeeAnna Vamp Is A Member Of