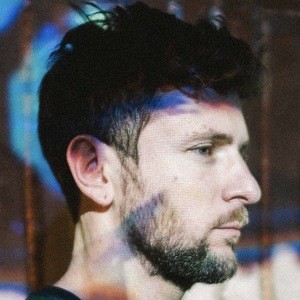 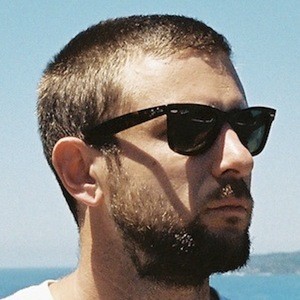 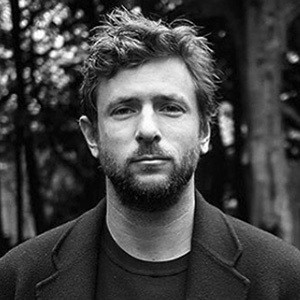 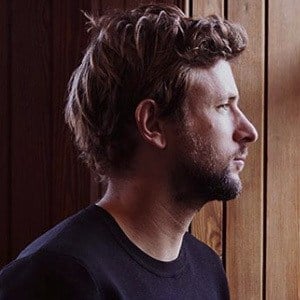 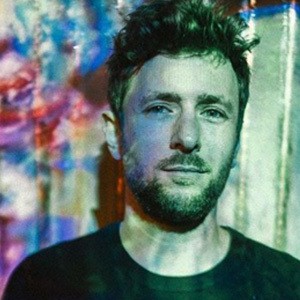 Graphic designer and art director who is best known for his distinct designs for different album covers. He is also known for his commercial work with different companies such as Ridley Sunglasses. He shares his design work as well as personal projects through Instagram for his over 80,000 followers.

Beginning his career as a landscape photographer, he transitioned into graphic design. After having collaborated with several successful music groups on album artworks, he began creating work for different labels such as Warp Records and Sub Pop including tour posters, T-Shirts, and other merchandise.

He is known for his frequent collaborations with the band Tame Impala and has worked on creating art for their singles Solitude is Bliss, Lucidity, Expectation, and Apocalypse Dream.

He was born and raised in Byron Bay, New South Wales, Australia.

He has created album art for several different bands and musicians including Kylie Minogue, Of Monsters and Men, and Lykke Li.

Leif Podhajsky Is A Member Of