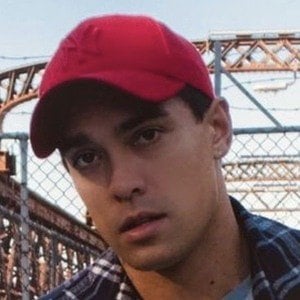 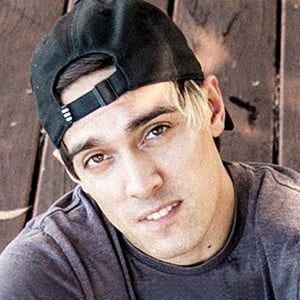 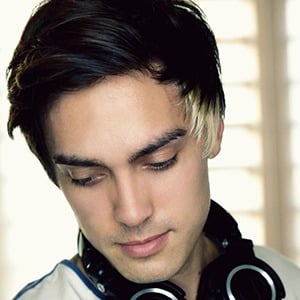 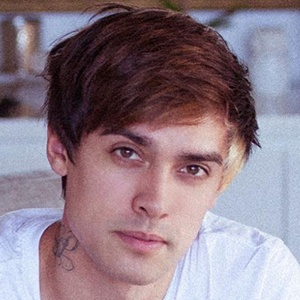 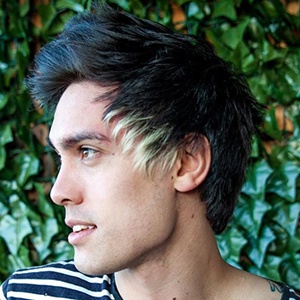 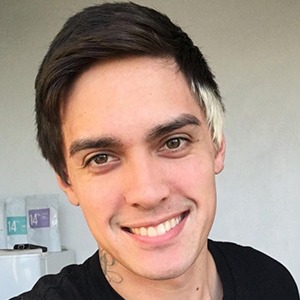 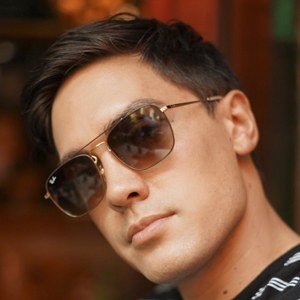 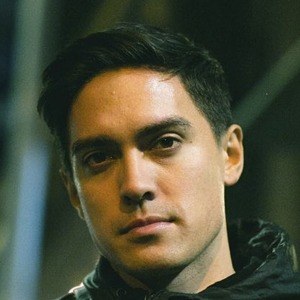 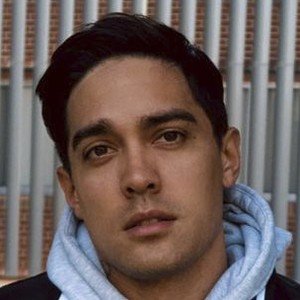 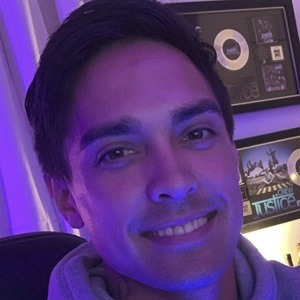 Member of the Australian pop and dance crew Justice Crew,  the champions of the fourth season of Australia's Got Talent. They are known for their six-time platinum single "Boom Boom" as well as the singles "Best Night" and "Everybody."

He drew inspiration and wanted to learn hip hop dance after watching the film You Got Served. He and his twin brother John Pearce started a dance group in school called The AthElites before both joining Justice Crew.

Along with his brother, he performs alongside Lukas Bellesini, Paul Merciadez, Samson Smith, and Solo Tohi in Justice Crew.

He has 6 brothers named John, Russel, Colin, Brian, Glen, and Andrew and 2 sisters named Bella and Zoe. He has a son named Harley.

Lenny Pearce Is A Member Of