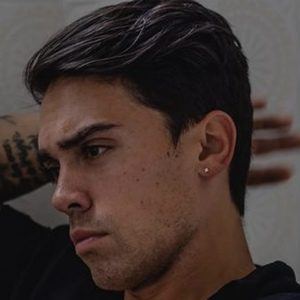 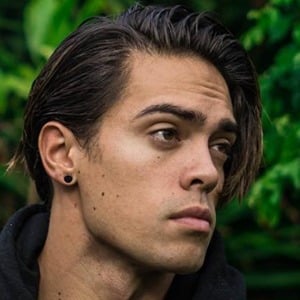 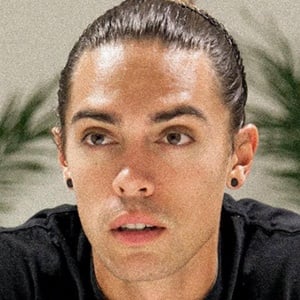 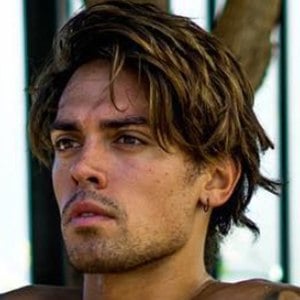 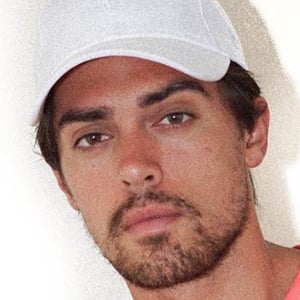 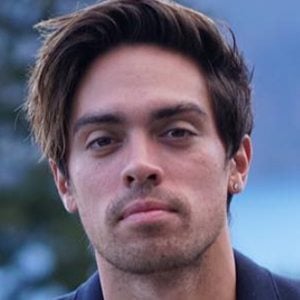 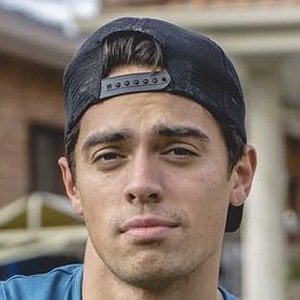 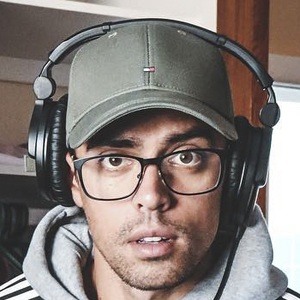 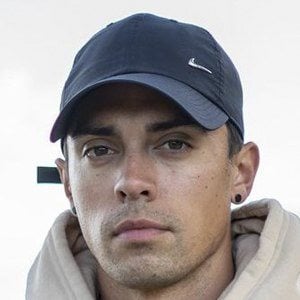 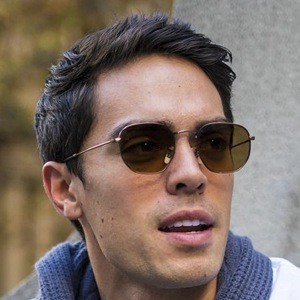 Member of the Australian pop and dance crew Justice Crew, the champions of the fourth season of Australia's Got Talent. They are known for their six-time platinum single "Boom Boom" as well as the singles "Best Night" and "Everybody."

He and his twin brother/fellow Justice Crew member, Lenny, started a dance group in school called The AthElites after being inspired by the film You Got Served.

With Justice Crew, he received World Music Award Nominations for Song of the Year, Best Video, and Best Pop Release.

He has six brothers named Lenny, Russel, Colin, Brian, Glen, and Andrew and 2 sisters named Bella and Zoe. His brother Lenny is his twin and also a member of Justice Crew.

He and Justice Crew supported Janet Jackson on the Australian leg of her 2011 tour.

John Pearce Is A Member Of