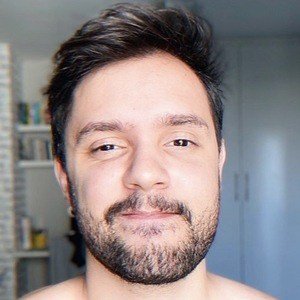 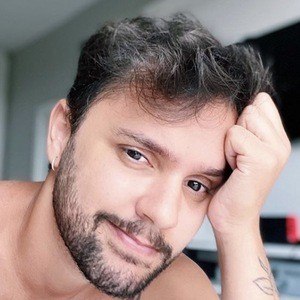 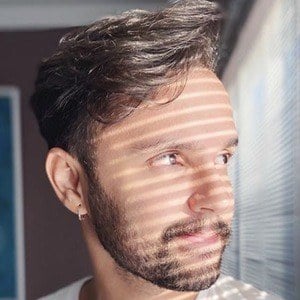 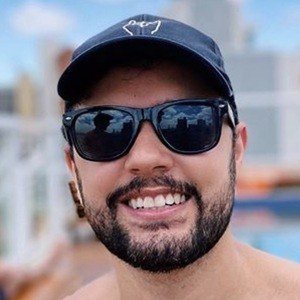 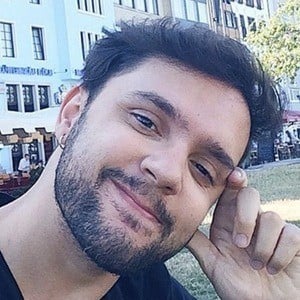 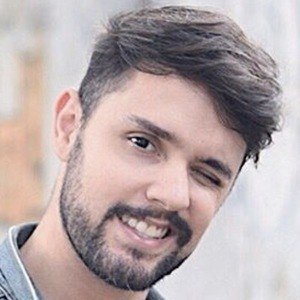 Brazilian attacking midfielder who is widely known for his well-traveled club career throughout the world. He has earned caps in Brazil, India, and the Czech Republic. In 2016, he was signed to Mumbai City FC as one of their premier attacking midfielders.

He graduated from Brazilian club Santo Andre's youth academy in 2007. He earned his first senior team call-up that same year for the club.

In 2014, he was the top scorer in the Paulista Championship with 9 goals for Rio Claro FC.

He was born and raised in São José dos Campos, Sao Paulo, Brazil.

He has played alongside Frederic Piquionne on the attack for Mumbai City FC.

Leo Costa Is A Member Of