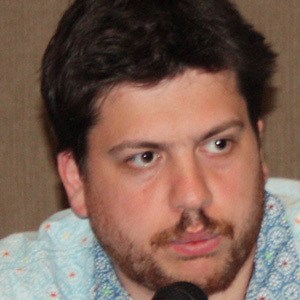 Russian politician and member of the opposition who became affiliated with the unregistered Progress Party. He's a former deputy of the Yekaterinburg City Duma and worked as chief of staff for Alexei Navalny's 2018 presidential campaign.

He studied at Ural State University in Yekaterinburg.

He was once part of the central election committee of the Russian Opposition Coordination Council.

He married Anna Biryukova in 2015. His brother's name is Evgeniy.

Nursultan Nazarbayev and Igor Ivanov are two other prominent politicians with Russian ancestry.

Leonid Volkov Is A Member Of