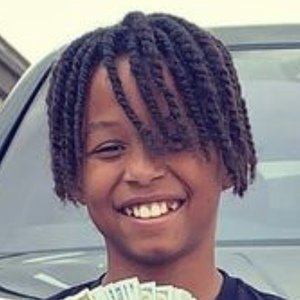 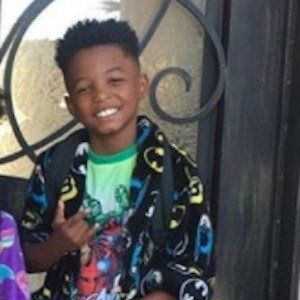 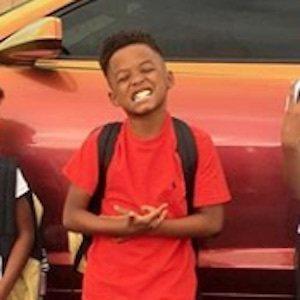 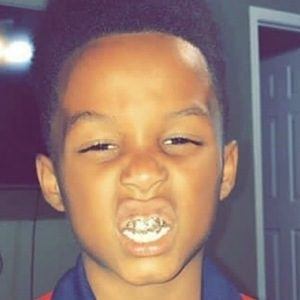 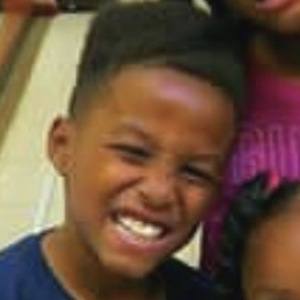 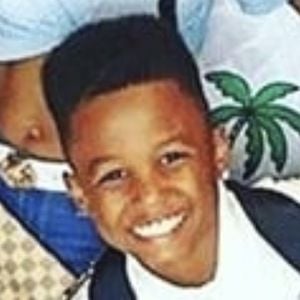 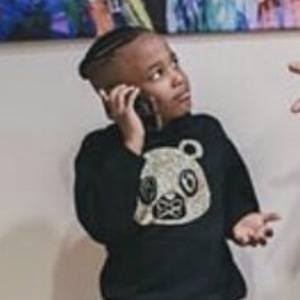 He appeared in CJ's video "Let Me Explain These Kids Vlog," where he clarifies that he's not his actual father.

In 2018, he created the YouTube channel So Cool Kids with his siblings.

His mother's name is Royalty Johnson. He has two sisters named J'aaliyah and Karnation. He also has one step-sibling named Camari and two half siblings named Cordayah and Cordero Jr.

His stepdad is the brother of YouTube phenomenon Anthony "Jinx" Brady.

Leonidas So Cool Is A Member Of