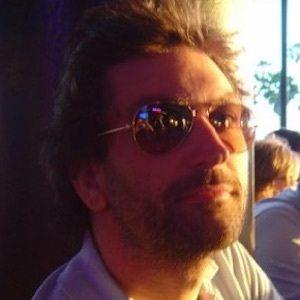 Video game producer responsible for developing the incredibly successful Grand Theft Auto series starting in 2001. He was the president of Rockstar North.

He was eleven years-old when he first got infatuated with computers after his father bought a Dragon 32. Soon after, he wrote and programmed his first game.

He developed all of the Grand Theft Auto's that have come out on the Playstation 3 system including III, Vice City, San Andreas, and IV.

He was born in Aberdeen, Scotland. His father's name was Leonard.

Leslie Benzies Is A Member Of