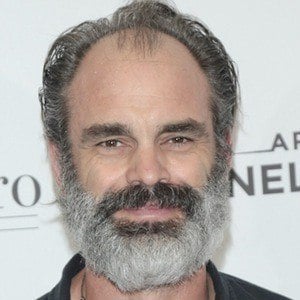 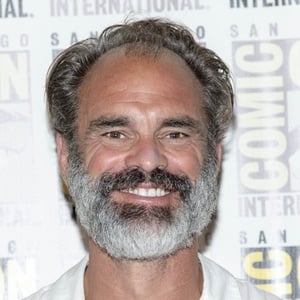 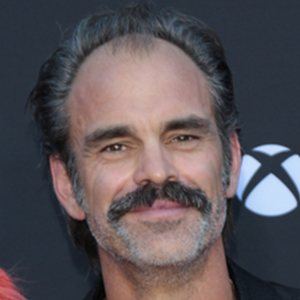 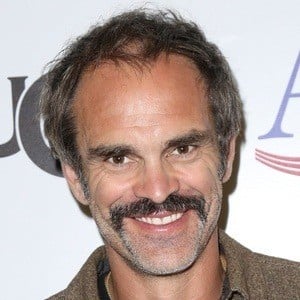 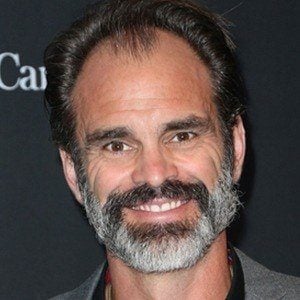 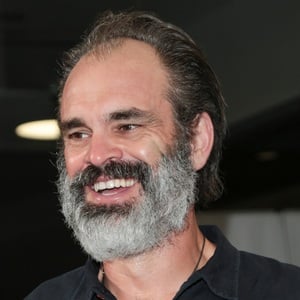 He first appeared on screen as part of a promotion for the National Film Board of Canada. He made his professional debut in an episode of Law & Order.

He had roles on television series such as Unforgettable as Larry Yablonski and Broad City as a creepy locksmith.

He was born in Calgary, Alberta, Canada. He has a son named Bohdi.

He appeared in a season 3 episode of the James Caviezel starring CBS drama Person of Interest.

Steven Ogg Is A Member Of