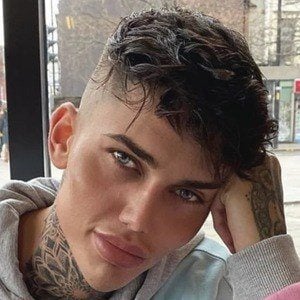 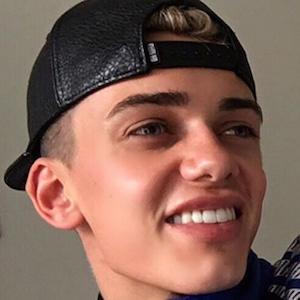 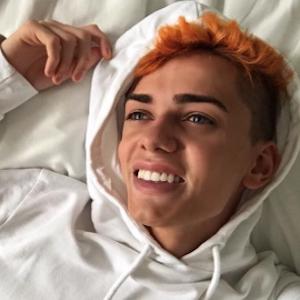 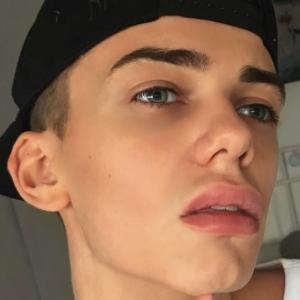 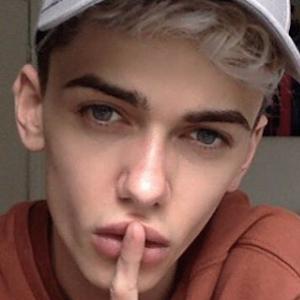 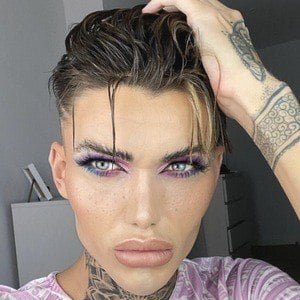 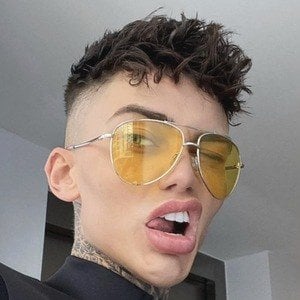 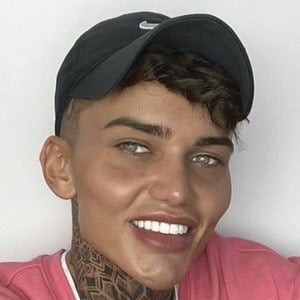 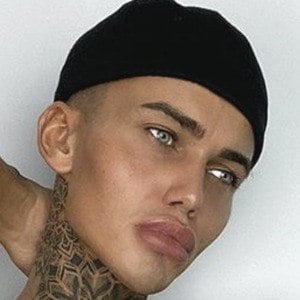 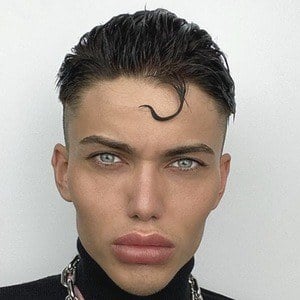 Social media sensation best known for his levijedmurphy TikTok account, where he posts relatable comedy videos and often utilizes different filters and features on the app. He has over 2.8 million fans on the platform.

He claimed in a YouTube Q&A that he had a celebrity crush on Ruby Rose.

Levi Jed Murphy Is A Member Of