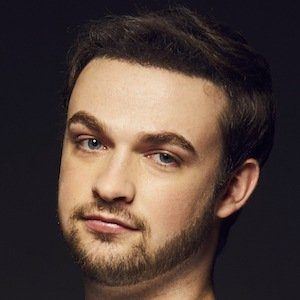 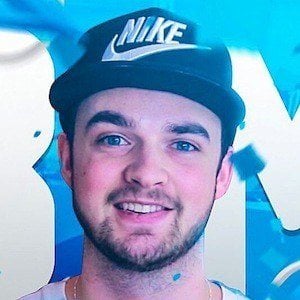 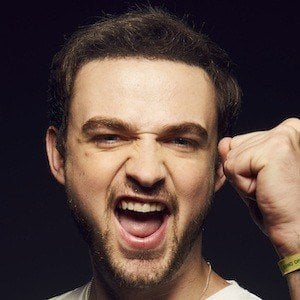 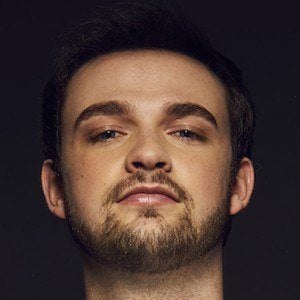 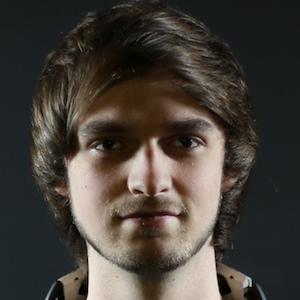 Born Alastair Aiken, he is a full-time YouTuber who posts gaming and clickbait videos, including most notably for Fortnite. His channel has earned over 17 million subscribers.

He published the graphic novel titled Game on! in October of 2017. He has a secondary YouTube channel titled MoreAliA.

He was born in London, England. His brother Simon has appeared in his videos. In 2015, he began a relationship with fellow YouTuber Clare Siobhán. The two got engaged in 2019 and tied the knot in 2021. In July 2022, the couple announced that they are expecting their first child together.

He and fellow YouTube star Trevor Martin are both known for their Call of Duty videos.

Ali-A Is A Member Of