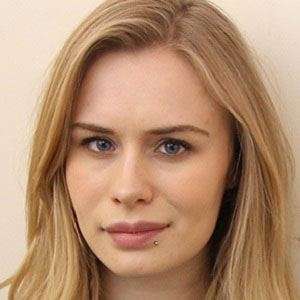 Famous for her TyrannosaurusLexxx YouTube channel, she is an English vlogger whose videos cover a range of topics. She is also a singer, and has covered songs on her channel in addition to releasing some original songs.

She kicked off her YouTube career in 2010 with a video called "I'm an Idiot." Several of her earliest videos are private.

She is Kingston upon Thames, England. She previously dated YouTuber KickThePJ.

Lex Croucher Is A Member Of