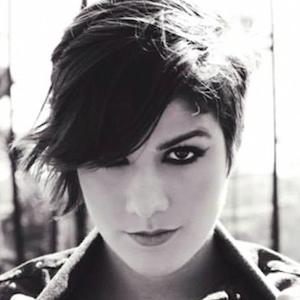 Popular YouTube personality with a self-titled channel that features video blogs, skits, and music videos of both original and cover songs. She plays the acoustic guitar and sings for her music videos.

She was a McNair Scholar in the South Carolina Honors College at the University of South Carolina where she earned her Bachelor's in European Studies and Music Composition.

She has multiple series of videos on her YouTube channel concisely titled Shorts, Video Blogs, Music, and Let's Make.

She was formerly in a relationship with fellow web video star Charlie McDonnell. When the couple separated in 2013, she wrote a public letter explaining that Charlie and her would remain friends.

She covered the Bob Dylan song "It Ain't Me, Babe" for her hit YouTube channel.

Bryarly Bishop Is A Member Of