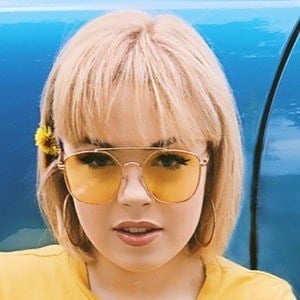 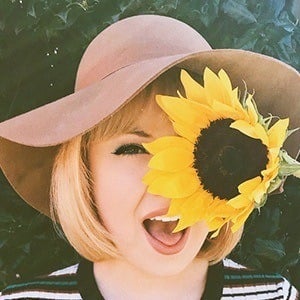 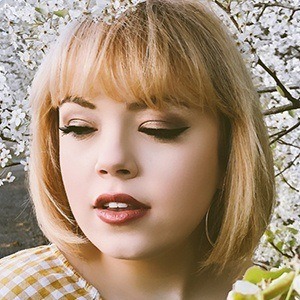 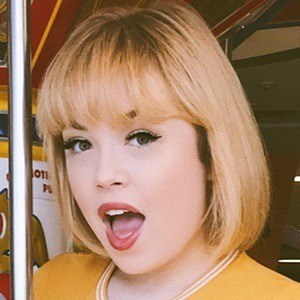 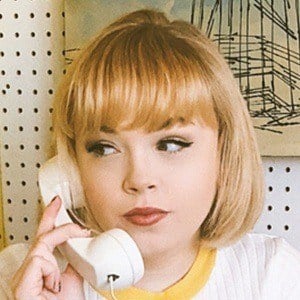 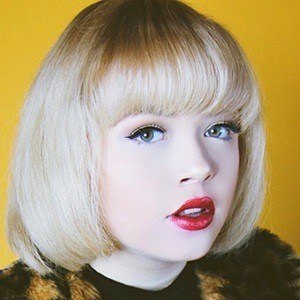 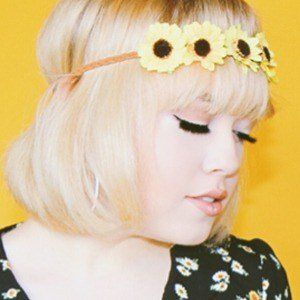 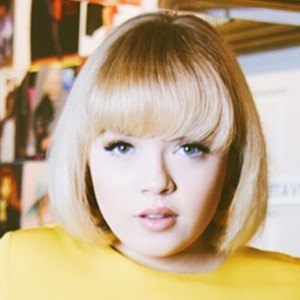 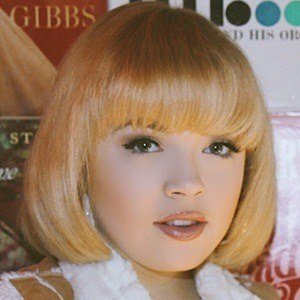 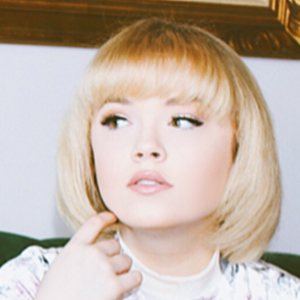 Country singer and songwriter who initially found fame on the app TikTok, earning more than 260,000 fans for her lexshadle account. In 2017, she released her debut single "Don't Text" with an accompanying music video.

She was 10 years old when she first discovered her love of country music through the song "I'm Gonna Love You Through It" by Martina McBride on YouTube. She connected to the song while her grandpa had cancer and wanted to do the same with her own singing.

She has had the chance to meet artists such as tobyMac and Jessie James Decker.

She was born in Sacramento, California, and moved to Nashville, Tennessee when she was 14. Her parent's names are Matt and Kristine and she has a sister named Brooke.

Her song "Don't Text" was mixed by Dave Clauss, a producer who has also worked with Maren Morris.

Lexi Lauren Is A Member Of