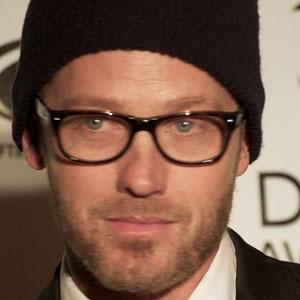 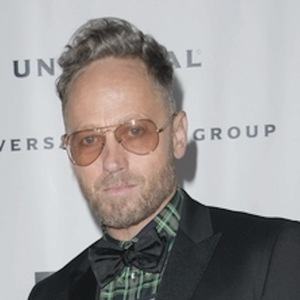 Born Kevin Michael McKeehan, he pioneered Christian rap as a member of DC Talk and received a Grammy Award for Alive and Transported, his 2009 album.

TobyMac Is A Member Of