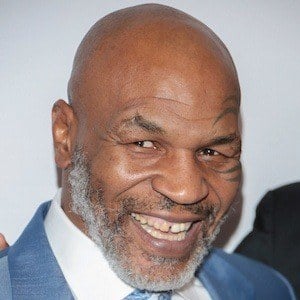 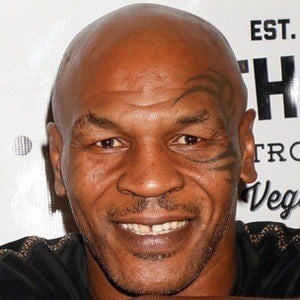 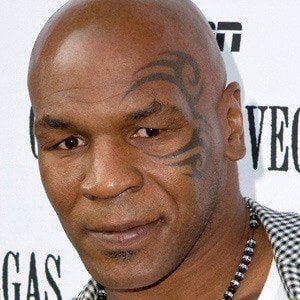 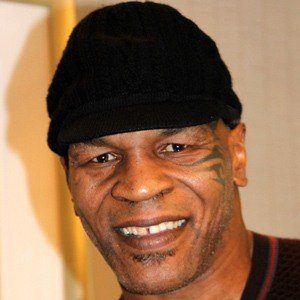 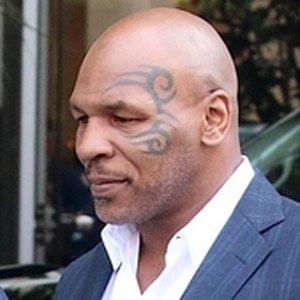 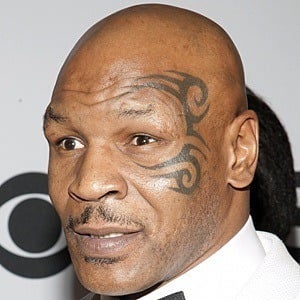 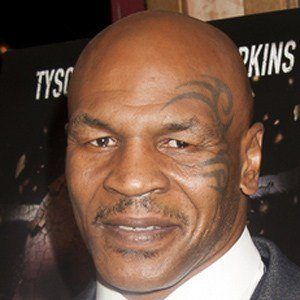 Boxing legend who became the undisputed heavyweight champion of the world in August 1986. He infamously bit off a piece of Evander Holyfield's ear during a match in 1997.

His mother died when he was 16, leaving him in the care of his legal guardian and boxing manager, Cus D'Amato.

In 1992 he was convicted of raping 18-year-old Desiree Washington, who was Miss Black Rhode Island at the time.

He was married to Robin Givens from 1988 to 1989 and Monica Turner from 1997 to 2003 before marrying Lakiha Spicer in June 2009. He has a total of eight children named Rayna, Amir, D'Amato, Milan, Exodus, Morocco, Mikey and Miguel.

Much like fellow heavyweight legend Muhammad Ali, his career came to an end after suffering consecutive losses. Tyson retired after losing to Kevin McBride in 2005.