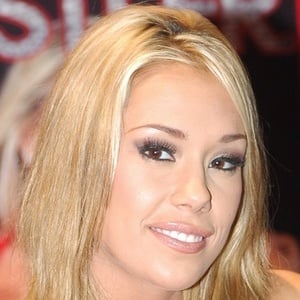 Multi-AVN Award nominee who has worked with companies such that include Vivid Entertainment, Hustler and Wicked Pictures. She signed with LA Direct Models on her first day in the adult film industry.

She was a gymnast in high school.

She was born in Sacramento, California and lived in Phoenix, Arizona for two years. Her real name is Stephanie Nole.

She has been out on the town with fellow adult entertainer Stormy Daniels.

Lexi Marie Is A Member Of