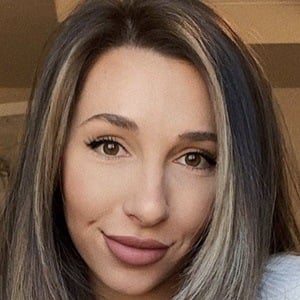 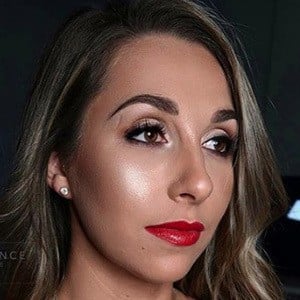 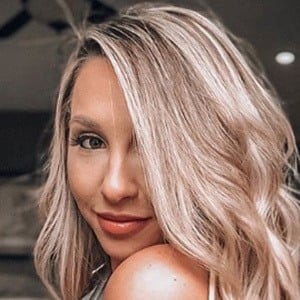 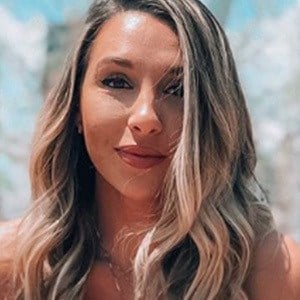 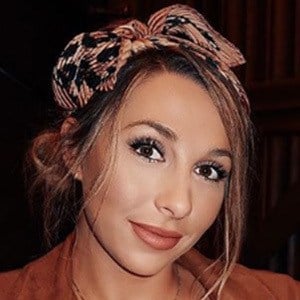 Stylist who rose to fame after getting cast on the first American season of Ex on the Beach. She has over 50,000 followers on Instagram.

She graduated from Eastern Michigan University in 2015 with a B.A. in Journalism.

She excelled at gymnastics as a teen and both competed and coached while in high school.

She dated Big Brother alumni Paulie Calafiore and appeared as his ex on Ex On The Beach.

She appeared on EOTB alongside fellow celebrity exes such as Faith Stowers, Angela Babicz and Victoria Alario.

Lexi Marsella Is A Member Of