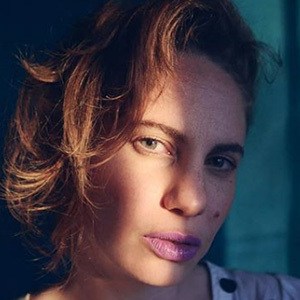 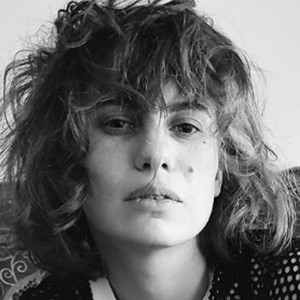 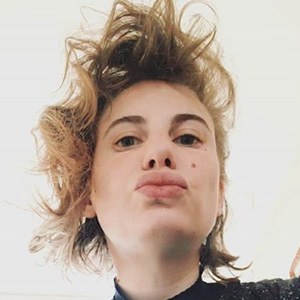 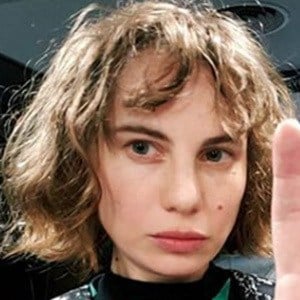 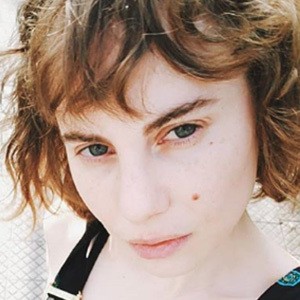 TV actress who rose to fame after playing Esmeralda Montt on the Chilean telenovela Papá a la Deriva in 2016. She also played Lucía in the 2016 film Much Ado About Nothing.

She made her TV debut as Alumna on the series Somos los Carmona in 2013. In 2014, she appeared as Jose on the TV series Vuelve Temprano.

She was born in Israel and moved to Chile at the age of 10. She has a daughter named Olivia who's frequently seen on her Instagram.

She appeared in the musical Aladino with her Papá a la Deriva co-star Francisca Walker.

Li Fridman Is A Member Of