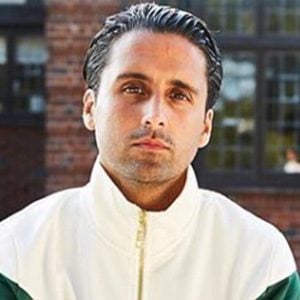 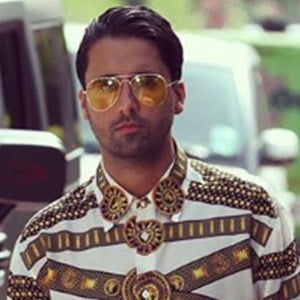 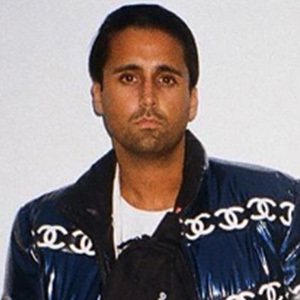 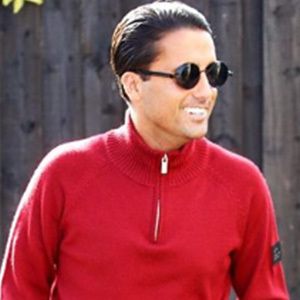 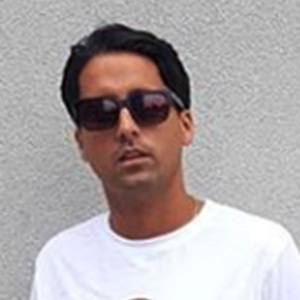 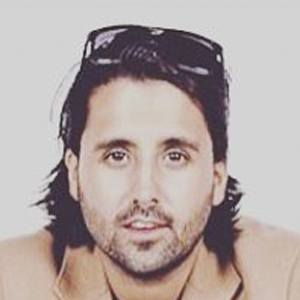 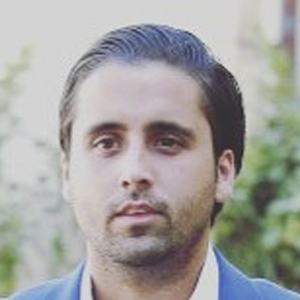 Also known as Liam Gatsby, he is a businessman and aspiring rapper best known as a cast member of the reality series The Only Way is Essex. He signed a record deal with the independent label mrQoQ.

He was previously a professional footballer with West Ham United.

Though he was not part of the cast, he was featured in the first ever advertisement for TOWIE's inaugural season. He was supposed to have joined the show at that time, but decided last second it was not the right time for him.

He has dated both co-star Chloe Sims and Swedish model Isabella Cirinski.

He joined the cast of TOWIE in 2015 as the best friend of Lydia Bright.

Liam Blackwell Is A Member Of