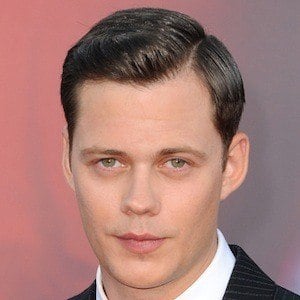 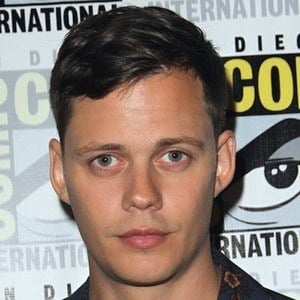 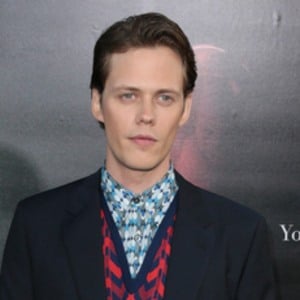 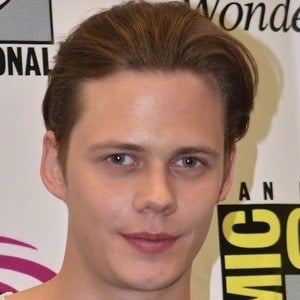 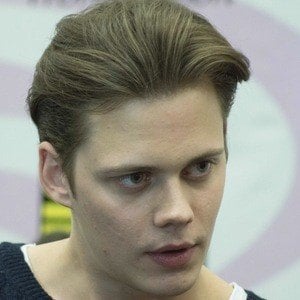 Became known for his role as Roman Godfrey in the Netflix original horror series Hemlock Grove. He went on to star as the title role in the 2010 comedy movie Simple Simon and play Matthew in The Divergent Series: Allegiant in 2016. In 2018, he was cast as Pennywise in the 2017 remake of the horror flick It.

At the age of ten, he appeared with Emil Forselius and Josephine Bornebusch in a Swedish thriller titled White Water Fury.

He co-starred with Johan Rheborg in a Swedish science fiction and comedy film called Kenny Begins.

His brothers Alexander, Gustaf, and Valter also became actors. He also has two other brothers named Ossian and Kolbjorn, a sister named Eija and his father is actor Stellan Skarsgard. His mother's name is My. He and girlfriend Alida Morberg welcomed a daughter together in 2018.

He co-stars with Famke Janssen on Hemlock Grove.

It Chapter Two
It
The Devil All the Time
More