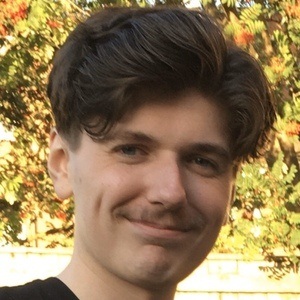 YouTube star who initially gained fame for posting gameplay. He has since moved on to creating skits, and has amassed over 180,000 subscribers. He created a series of skits on his channel called "Boogie Boys."

He joined YouTube in June of 2010, when he began recording his videos of gameplay and game reveals.

One of his most popular YouTube videos - titled "Top 10 Call of Duty Easter Eggs" - has amassed over 2.3 million views. He streams on his liamwinterlive Twitch account, where he has amassed over 10,000 followers.

He made his "Boogie Boys" series with fellow YouTubers such as Lex I, Mrroflwaffles and JCbackfire.

LiamFTWinter Is A Member Of