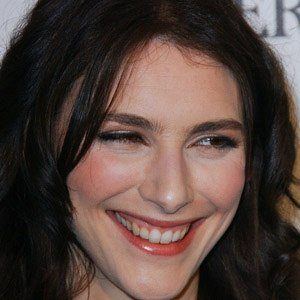 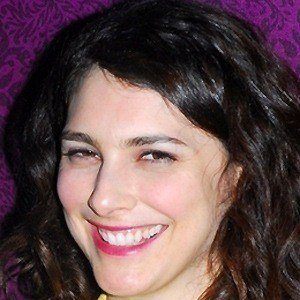 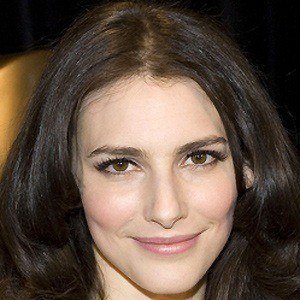 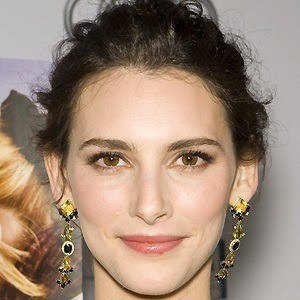 Actress who appeared in the 2008 films Definitely, Maybe and One Week and played roles in Leo, Spliced, and The Trotsky.

She got famous from her debut role as Moonie in the 1999 film New Waterford Girl.

She is the daughter of a Catholic mother and a Jewish father. She married in 2013 and they welcomed a child in 2016.

She told Now magazine that people often mistake her for Natalie Portman.

Liane Balaban Is A Member Of