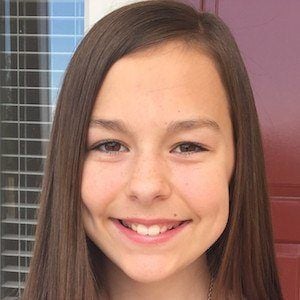 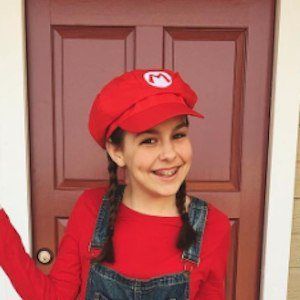 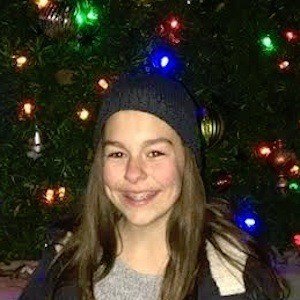 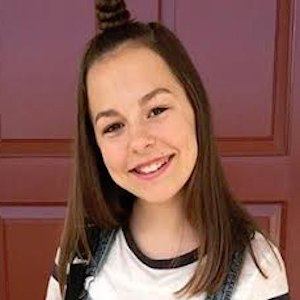 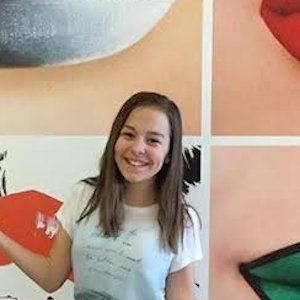 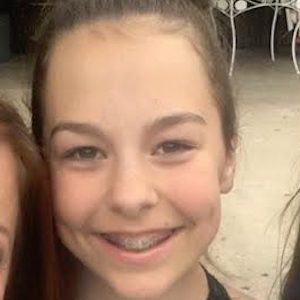 Best known for filling the Tuesday spot on the SevenAwesomeKids channel alongside her sister Tommy. They also collaborate together on their joint channel, Sister Skits. She's also popular on musical.ly, where she has attracted more than 30,000 fans to her libertyenglish account.

She and her sister created their Sister Skits channel in July of 2014 and they joined the SevenAwesomeKids channel in 2015.

She briefly worked on a personal YouTube channel that she called Olympian Liberty. One of her and Tommy's most popular SevenAwesomeKids videos is "The Jealous Little Sister!," which earned over 13 million views in under three months.

Her sister Tommy is older by one year. She has a brother named Jack.

She joined Lyla Grace as a cast member of SevenAwesomeKids.

Liberty SAK Is A Member Of