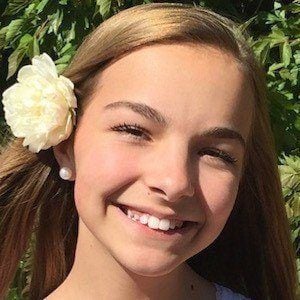 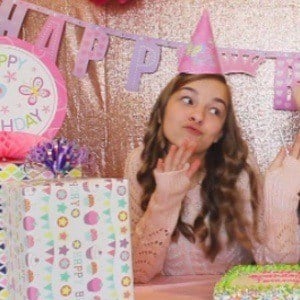 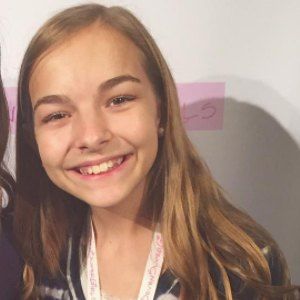 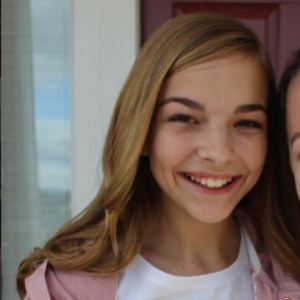 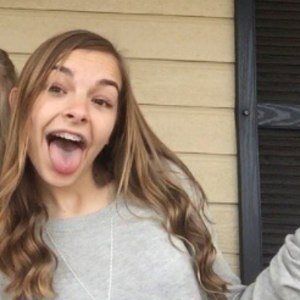 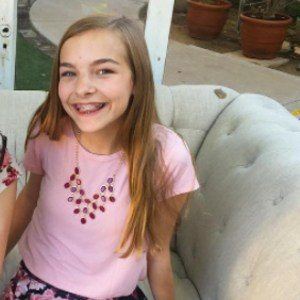 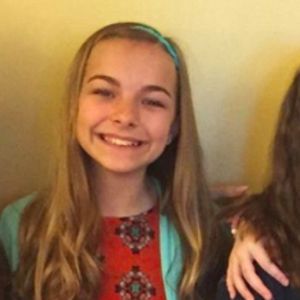 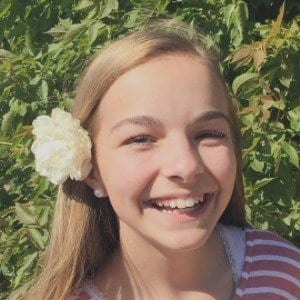 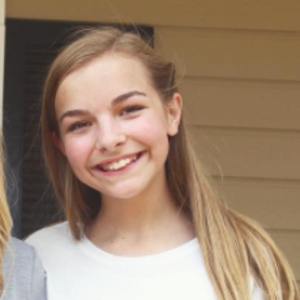 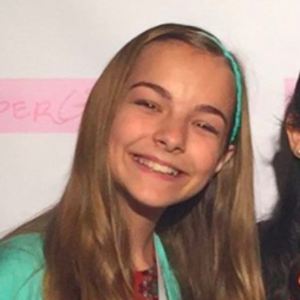 Former member of the collaborative YouTube channel SevenAwesomeKids who filled the Tuesday spot alongside her sister Liberty. The sisters have also worked on another channel called Sister Skits.

She and her sister created their Sister Skits channel in July of 2014 and they joined the SevenAwesomeKids channel in 2015.

One of her most popular SevenAwesomeKids videos is "The Jealous Little Sister!," which earned over 13 million views in under three months. She has a lesser-known YouTube channel called Tommy Girl, which is dedicated to all things Japanese.

Her sister Liberty is younger by one year. She has a brother named Jack.

She and Madison Brooke both became members of SevenAwesomeKids.

Tommy SAK Is A Member Of