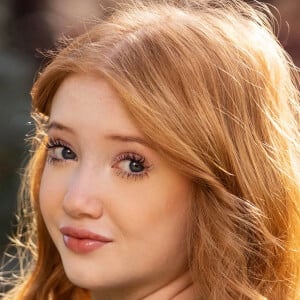 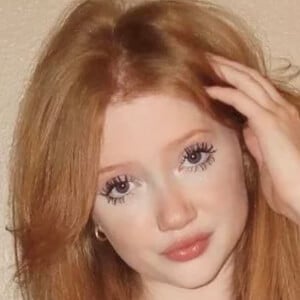 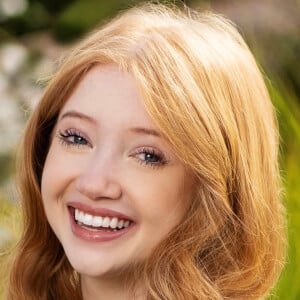 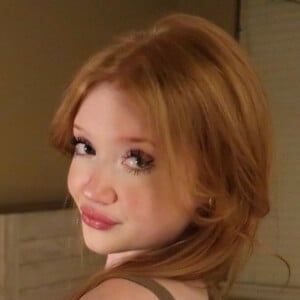 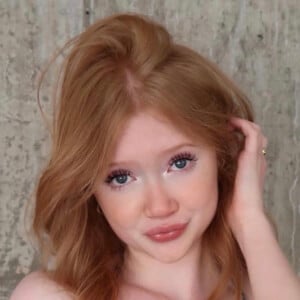 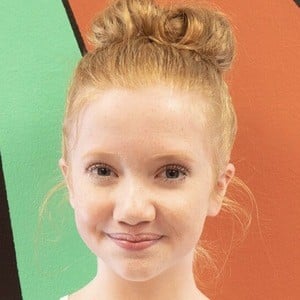 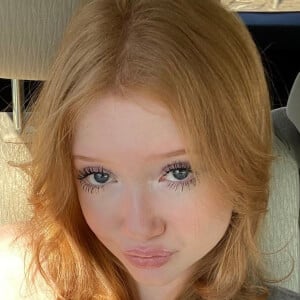 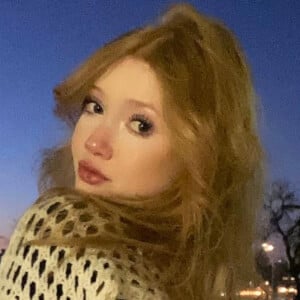 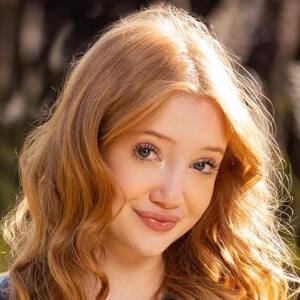 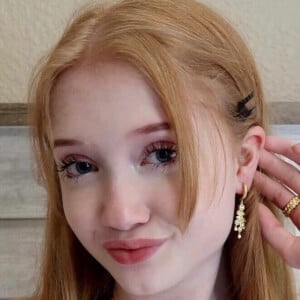 ASMR creator on YouTube who is often seen eating and making tingle-inducing sounds in her videos. She has accumulated more than 1.6 million subscribers on her channel. She is also a model and an actress.

She attended a public school prior to finding fame on social media. She deleted the videos that she published prior to her January 2018 post "Tasting Food From Around The World."

Her first video to surpass 14 million views was "ASMR~ Eating Raw Honeycomb." Her channel reached the 100 million total view mark in early 2019. She is a part of the the Glo Show on YouTube.

Her real name is Makenna Kelly. She has a brother named Brogan. Her mom Nichole also has an ASMR YouTube channel which is called Life With Momma MaK.

She has posted videos featuring Logan Paul. She posted a video to her channel called "Get Ready With Me & Jake Warden!"

Life with MaK Is A Member Of