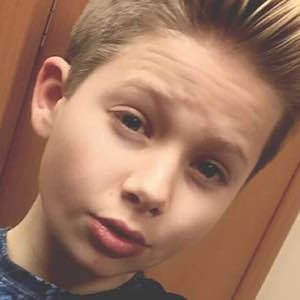 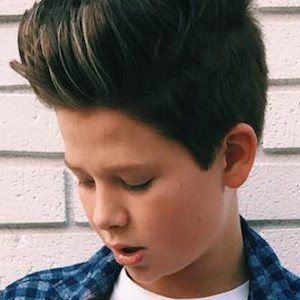 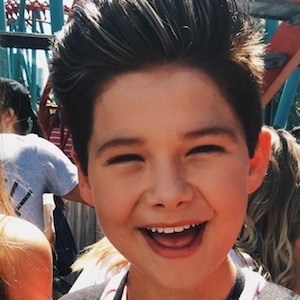 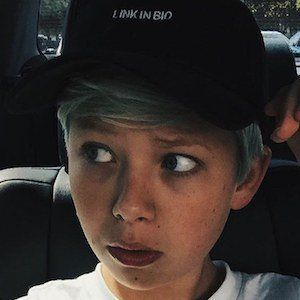 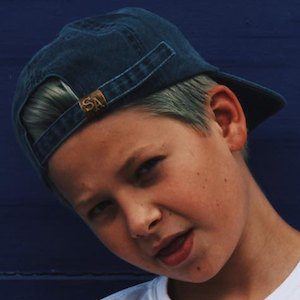 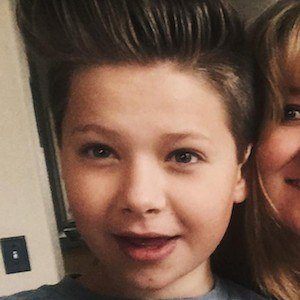 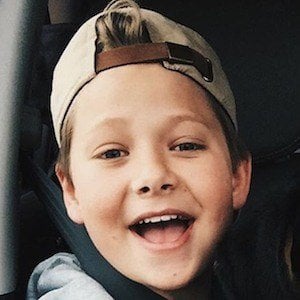 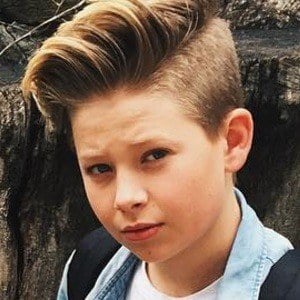 He launched his YouTube channel in December of 2013, publishing his first video almost a year later in October 2014.

He was born in Denver, Colorado. His mother has appeared in multiple pictures on his Instagram account. He confirmed his relationship with Mickey Nucci in the summer of 2018.

He has done "lip dub" videos set to songs by Demi Lovato and Ariana Grande.

Jake Warden Is A Member Of