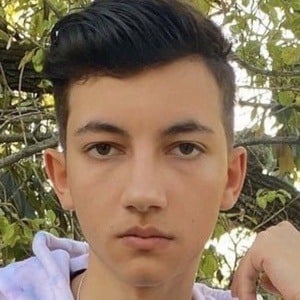 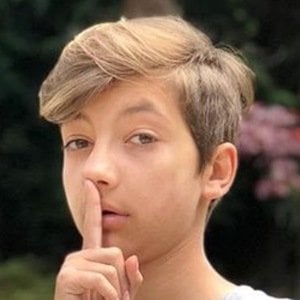 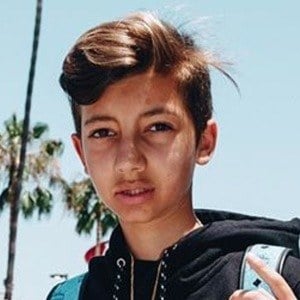 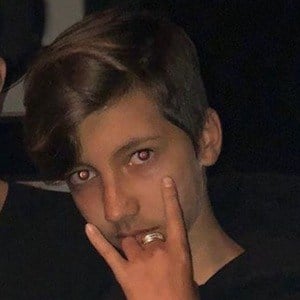 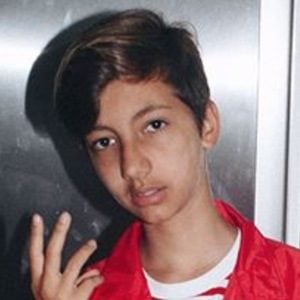 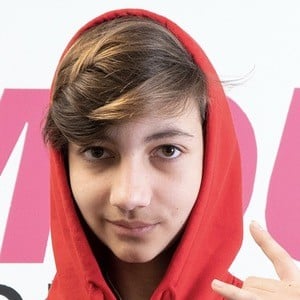 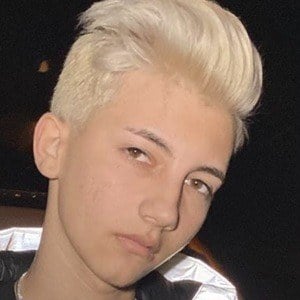 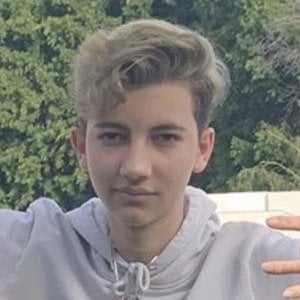 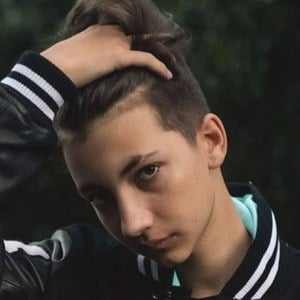 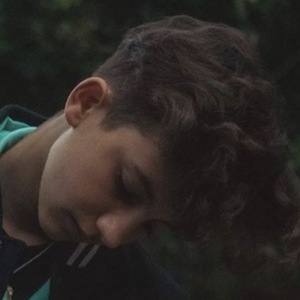 Young rapper who made his debut with a single called "Drippin" in 2018. He went on to release follow-up songs called "Emotions" and "Now I Made It."

He was only 12 years old when he began posting music on SoundCloud.

With limited activity, he has earned more than 270,000 followers on Instagram.

He is from San Francisco, California and his real name is Aidan Farazdel.

He and Lil Niqo both began their careers in hip hop at a very young age.

Lil Blurry Is A Member Of