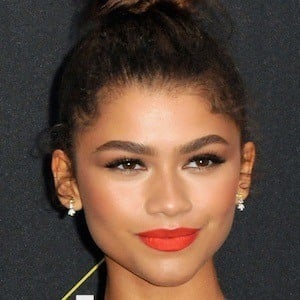 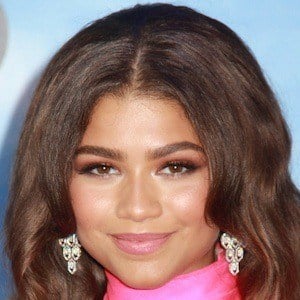 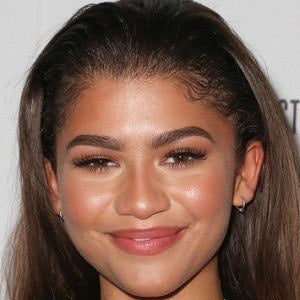 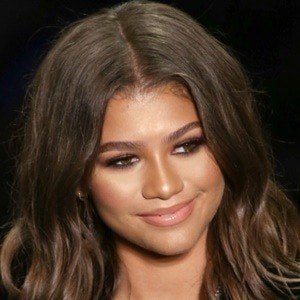 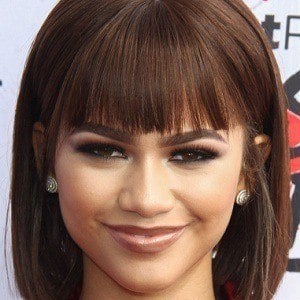 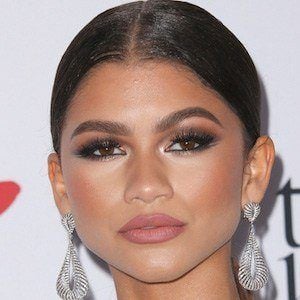 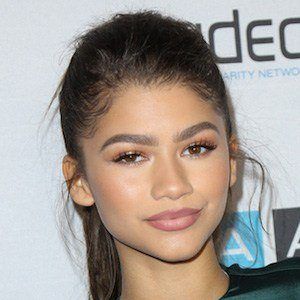 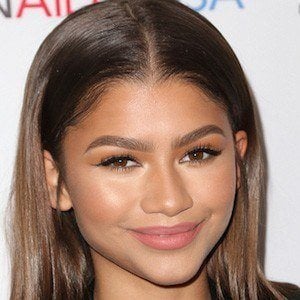 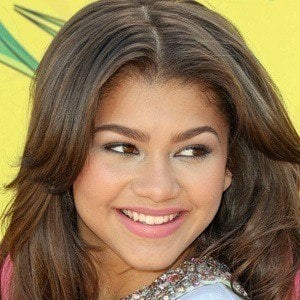 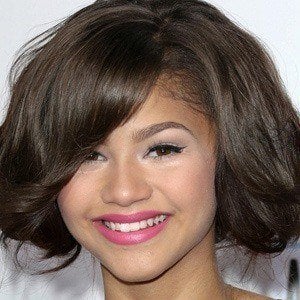 Actress and singer who became known for starring as Rocky Blue on Disney's Shake It Up. Her second single, "Watch Me," hit #9 on the USA Top Heatseekers chart in 2011. She starred as KC Cooper on Disney's K.C. Undercover. In 2019, she began starring as the character Rue on the HBO series Euphoria and the role earned her an Emmy award in 2020.

She began her career as a fashion model for Macy's and Old Navy in 2008. In 2009, she performed on the Kidz Bop cover of Katy Perry's song "Hot n Cold." She acted as a member of the California Shakespeare Theater.

She starred as Anne Wheeler in the 2017 musical film The Greatest Showman. She also played the character Michelle in Spider-Man: Homecoming and Spider-Man: Far From Home. She finished runner-up in the sixteenth season of ABC's Dancing with the Stars. She has over 137 million followers on Instagram.

She was born Zendaya Maree Stoermer Coleman in Oakland, California to Kazembe Ajamu Coleman and Claire Stoermer. She has three sisters and two brothers. She dated her Euphoria co-star Jacob Elordi from 2019 to 2020. She later began dating her Spider-Man: Homecoming co-star Tom Holland. She has a half sister named Kaylee Coleman.

She starred alongside Zac Efron in The Greatest Showman.